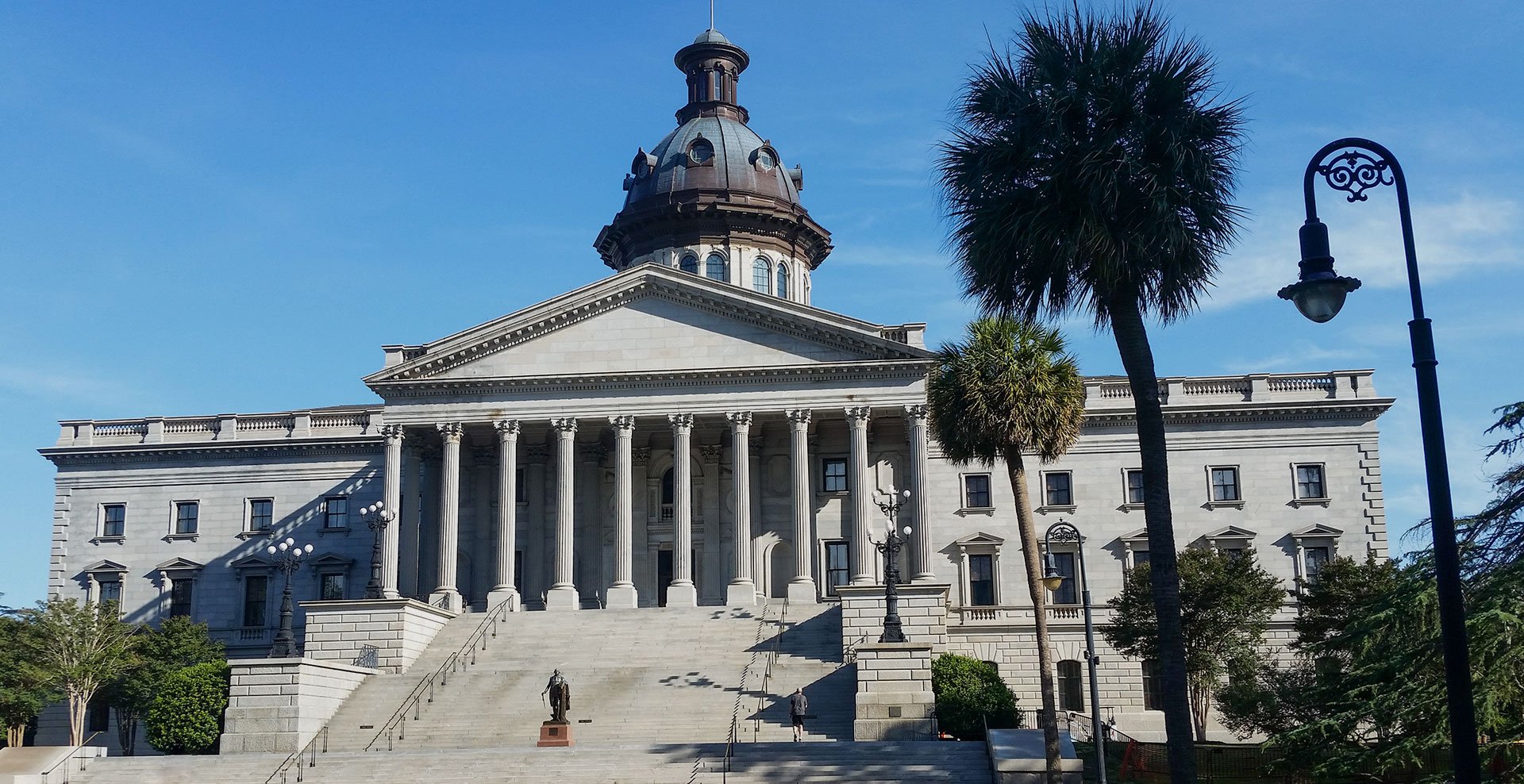 DIRECTOR FOR THE SOUTH CAROLINA DEPARTMENT OF INSURANCE

Ray Farmer has served as Director for the South Carolina Department of Insurance since former Governor Nikki Haley appointed him on November 13, 2012.  Mr. Farmer brings fifty-three years of experience in the insurance industry to his leadership role.

In 2017, Mr. Farmer received The Order of the Palmetto from Governor Haley, the state's highest civilian honor awarded to citizens of South Carolina for extraordinary lifetime service and achievements of national or statewide significance. In 2018, Mr. Farmer oversaw the passing of the Data Security Law – a law that is the first in the nation to require insurance companies to have a comprehensive and secure plan to protect consumer data.  Mr. Farmer also has the honor of serving as the Immediate Past President for the National Association of Insurance Commissioners.

Senator Ronnie Cromer serves South Carolina as State Senator for Senate District 18. He was first elected to the seat in a special election on April 15, 2003, and has risen through the ranks of the Senate Republican Caucus. He currently serves as chairman of the Senate Banking and Insurance Committee. In addition, he serves on five other Senate committees:   Fish Game and Forestry (former chairman), Finance (subcommittee chairman,) Invitations and Rules (former chairman,) and Family and Veterans Services.

A life-long resident of Newberry County, Senator Cromer has given more than thirty years of his life to public service in the professional and political service arenas. Senator Cromer is fully engaged in the Newberry Community as a business owner (Lorex Drugs), a member of many civic organizations, past president of the Prosperity Civitan Club and the Newberry Pilots' Association, and is also a member of several conservation organizations including: Ducks Unlimited, Quail Unlimited, the National Wild Turkey Federation and the Prosperity Wildlife Association. He also serves as a commissioner on the Atlantic States Marine Fisheries Commission.

A thirty year member of the South Carolina Army Reserve National Guard, Ronnie served in the first Persian Gulf War and in Operation Desert Shield/Storm receiving several distinguished service honors and retiring as a Lieutenant Colonel. Cromer is proud to be counted among the men and women who volunteer to defend our country and protect the freedoms and liberties that have been gained through the sacrifice of so many.

He has served the people of Oconee County since 1994 and has earned a reputation as a dedicated conservative who shapes public policy focused on job creation and economic growth, high-quality education, efficient government, and strong families.

Sandifer currently serves as chairman of the SC House Labor, Commerce and Industry Committee (LCI), one of six standing committees in the House. LCI is the only House committee that addresses business-related legislation. Sandifer has chaired LCI since 2008. He also serves as vice chairman of the Public Utility Review Committee and on the Review and Oversight Commission on the State Ports Authority. In addition, Sandifer was appointed to represent South Carolina at the Southern Legislative Conference where he was elected to chair the Energy and Environment Committee. He has also been selected to serve on the Executive Committee of the Southern States Energy Board, a 50 year-old organization supporting innovations in energy and environmental policy.  In both of these capacities, Sandifer is recognized as a leader in energy and environmental efforts.  He has spoken on many occasions on these subjects throughout the Southeastern US.  In doing so, he brings positive attention to his home state of South Carolina.

Sandifer served his country for 20 years in the S.C. Army National Guard, retiring as a major. He is married to the former Sandra Prater of Townville and has three children (his oldest daughter passed away in June 2017) and four grandchildren.  A member of Trinity Baptist Church, Sandifer and his wife live in Seneca.